Related Information
This surgery is performed with an right anterior approach, which means that the surgery is done through the front of the neck as opposed to through the back of the neck. This approach has several typical advantages. The anterior approach allows direct visualization of the cervical discs, which are usually involved in causing the stenosis, spinal cord or nerve compression, and symptoms. Removal of the discs results in direct nerve and spinal cord decompression. The anterior approach can provide access to almost the entire cervical spine, from the C2 segment at the top of the neck down to the cervicothoracic junction, called the C7-T1 level, which is where the cervical spine joins with the upper spine (thoracic spine). Spine surgeons often prefer this approach because it provides access to the spine through a relatively uncomplicated pathway. The patient tends to have less incisional pain from this approach than from a posterior operation.

Anterior cervical discectomy and fusion (ACDF) is a type of neck surgery that involves removing a damaged disc to relieve spinal cord or nerve root pressure and alleviate corresponding pain, weakness, numbness, and tingling. The disc is then removed from between two vertebral bones. A discectomy is a form of surgical decompression, so the procedure may also be called an anterior cervical decompression. Not all ACDF surgeries are the same, there are a number of options and variables as part of the surgery that can play a role in how successful it is and impact the relative risks and potential complications. A fusion surgery is done at the same time as the discectomy operation in order to stabilize the cervical segment. A fusion involves placing bone graft and/or implants where the disc originally was in order to provide stability and strength to the area.

Complication
- Temporary or persistent swallowing (medically known as dysphasia) *most common*
: The dysphagia usually resolves within days, but there is a risk that it can last weeks to
months. There is a rare risk that dysphagia will be permanent.)
- Failure of bone graft healing to create a fusion (a non-union, or pseudarthrosis)
- Potential speech disturbance from injury to recurrent laryngeal nerve that supplies the
vocal cords
- Dural tear, or spinal fluid leak
- Nerve root damage
- Damage to the spinal cord (about 1 in 10,000)
- Bleeding, major blood vessel injury
- Infection
- Damage to the trachea/esophagus.
- Hematoma or seroma causing airway compromise. 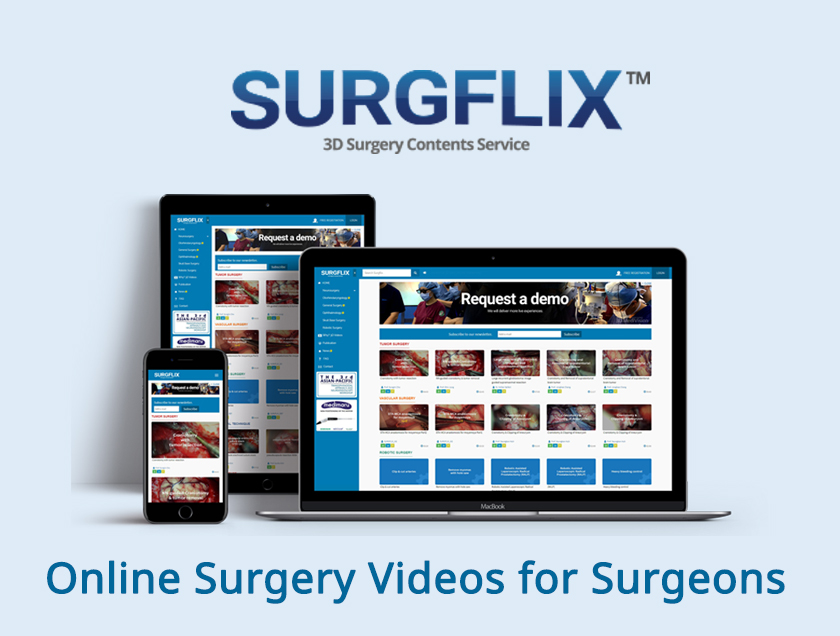